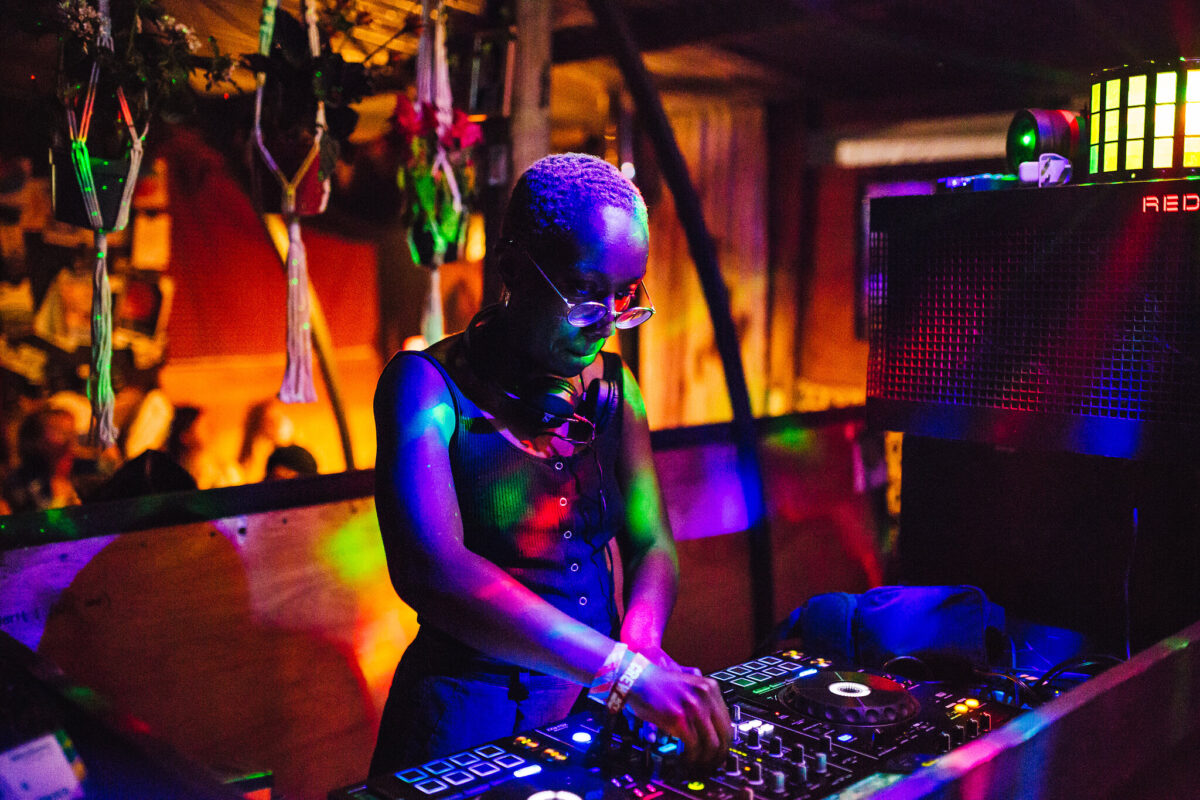 As some of you may have noticed, over the past few years we have developed a lovely little locker full of sweet Shambala sounds. So, if you are missing the summertime, sun-soaked sounds of Shambala, check out these mixes and shows that capture the musical essence of our adventures in utopia.

A Couple of Live Sets Recorded at Shambala 2013

Tasters from Venues at Shambala 2013

So, that just about wraps up our little tour around the sounds of Shambala. There are plenty more mixes available on our mixcloud page and we will be uploading new musical gems throughout the year, so keep your ears open!