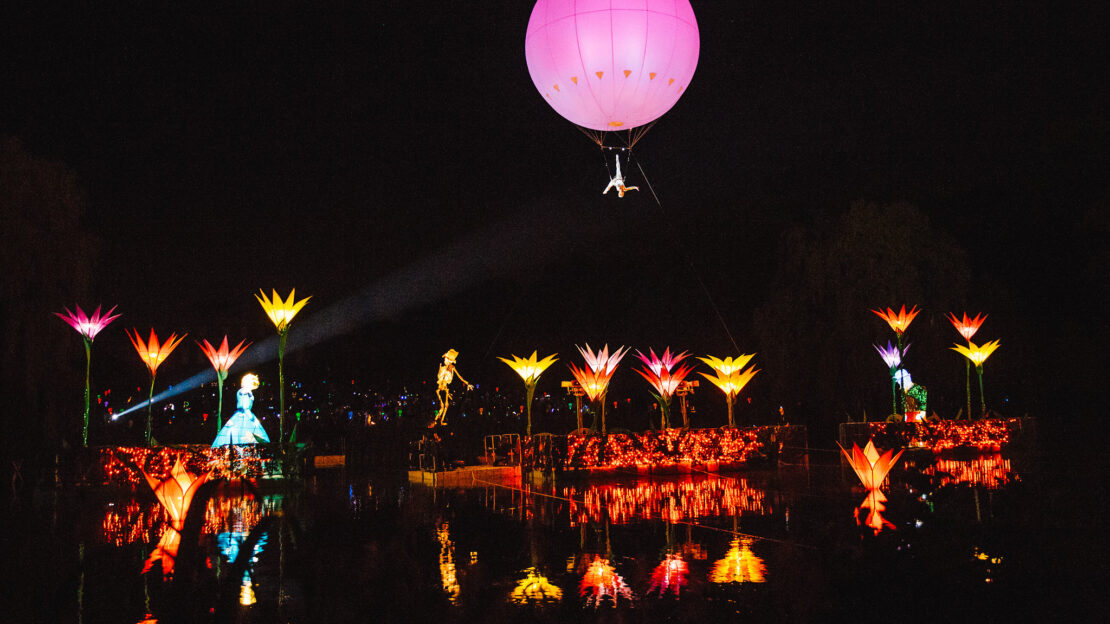 Big news, Shambalans! The official 2016 movie has landed and what an absolute belter it is! Get comfy, crank that sound right up and let’s relive our adventures in utopia. You might just spot some familiar faces.
Music: Dance, Love & Die by Guts
Cameras & edit: Callum Whiteley (Skewiff)
Cameras: Jon Blanshard and Alex Allen (Formulate Media)
Let’s all give a massive round of applause for the super talented chaps at Skewiff and Formulate Media who have so beautifully managed to squeeze our four day explosion of colour, joy and madness into four fantastic minutes of film.
A big thank you also to Guts, for the use of their epic track (and also for putting on such an incredible show on the Shambala stage this year!)
Having Shambala withdrawal symptoms? Early bird tickets for Shambala 2017 will go on sale at twelve noon on October 17th. As ever, early bird tickets are super limited and tend to get snapped up fast so set those alarms and be ready, if you want to bag yourself a bargain! Dates for next years’ event have been confirmed as the 24th – 27th August 2017.