The following blog was written by Shambala’s very own permaculture guru, Lynne Davis – find her in the permaculture field at Shambala this year to pick her glorious, green-fingered brain.

It’s troubling to think about how a growing population can be fed into the future in the face of urbanisation and climate change. But perhaps the solutions we’re seeking are already on plates.

Imagine a countryside full of people. Family farms of a half dozen acres with fruit and vegetables, flourishing woodlands and a few animals on each holding. Each small farm produces for themselves with surplus going to market. A countryside covered with trees and hedges; diverse and eclectic landscapes. Regrowth on the uplands, making flooding downstream a thing of the past. Hill sides alive with flowers, without the overgrazing of overstocked sheep. Villages full of families, children, young people that never left and others that genuinely enjoy coming back.

This might sound like the life of a bygone era. Perhaps it also sounds like a romantic ideal compared to the monotonous fields currently covering the UK and the carefully concealed meat and dairy factories. In actual fact this way of life and land is still the most common way of living in the world.

This way of farming is known as agroecology. It may also be called peasant or subsistence farming, or small scale family farming. We might also know it as organic, permaculture or even indigenous farming.

Not only is agroecological farming the most common way of living and farming to the global population, it is also the source of most of the world’s food. It is the most resistant style of farming to climate change, feeds more people, and does so in a way that is better for the planet. The  evidence to support this is huge, with the UN and countless research centres contributing to the analysis. Let me just throw some facts out there:

The conclusions we can draw from this evidence are clear. We are more likely to provide enough nutritious food for everyone on the planet, and more likely to do mitigate climate change, if we apply to agroecological farming methods worldwide. 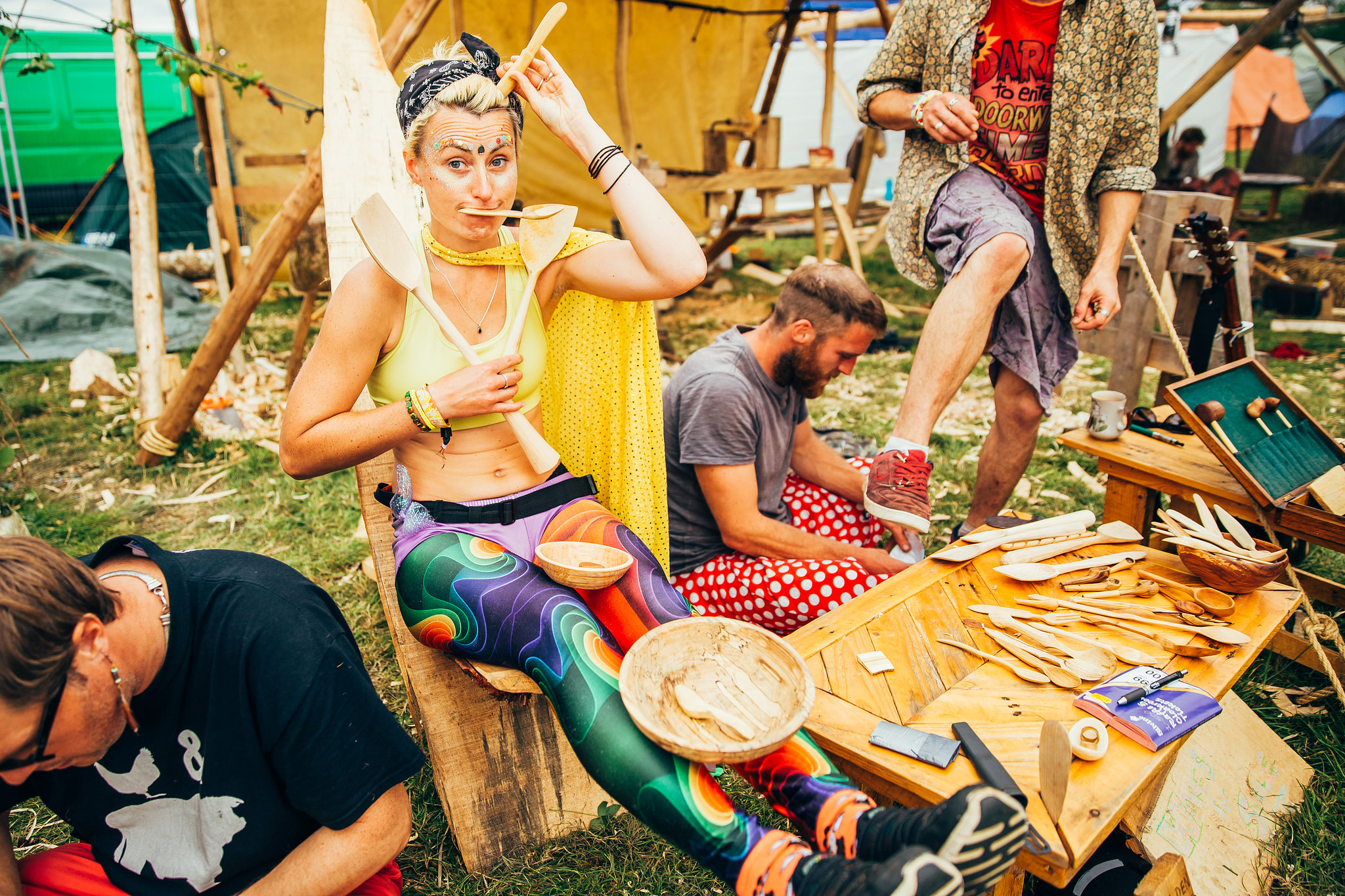 But these traditional and agroecological farming systems are disappearing. Rural people are moving to factory jobs in cities. Increasing urbanisation has led governments to prioritise cheap and abundant food for urban centres. In turn, policies to support this provision have pushed down the price that farmers receive for their crops, making farming increasingly unviable, forcing more small farmers to migrate toward urban jobs.

It may seem strikingly confusing that those responsible for UK farming policy are not encouraging agroecological farming practices, given that small farms produce 6 times the employment potential per hectare. But it’s much clearer when you understand how agricultural economic metrics are measured. The performance of agriculture is measured in terms of crop yield per acre per person working (5). This skews the figures. As an example:

Despite actually producing double the yield, 6 is more than 2 so the first farm is seen as more productive. In agricultural economics this is the way yield is calculated. The more people working on your farm the less productive your farm is deemed to be.

Here in the global north, labour is expensive. This method of calculating yield is intended to keep food cheap. But a clear consequence is that it creates enormous bias toward replacing people with tractors. The bigger the tractor, the less people required to drive your tractor per acre. And the bigger the tractor, the bigger the farm needs to be, incentivising those with capital to buy up all the small farms, rip out the hedges and turn them into enormous farms. Add to that the main agricultural subsidy, a per hectare payment for owning land, and you quickly find that all policy points toward industrial, mechanised farming.

While the politicians may just be naively following the advice of economists, there is another powerful beneficiary to this trajectory of farming: agribusiness. Farming on a huge scale is much easier if you have no weeds or pests, if you don’t have to consider the fertility of your soil, and if you have a ready supply of equipment. With policies promoting industrial scale farming, the profits of fertiliser, herbicide and pesticide companies have soared. It is in the interest of these corporations to keep this policy in place, so they employ lobbyists to persuade politicians and the public with stories that we need technical solutions to solve the problems. The industry is all tied up in a nice little package. And governments all over the world follow suit, all because of a simple bias created by mathematical formulae. 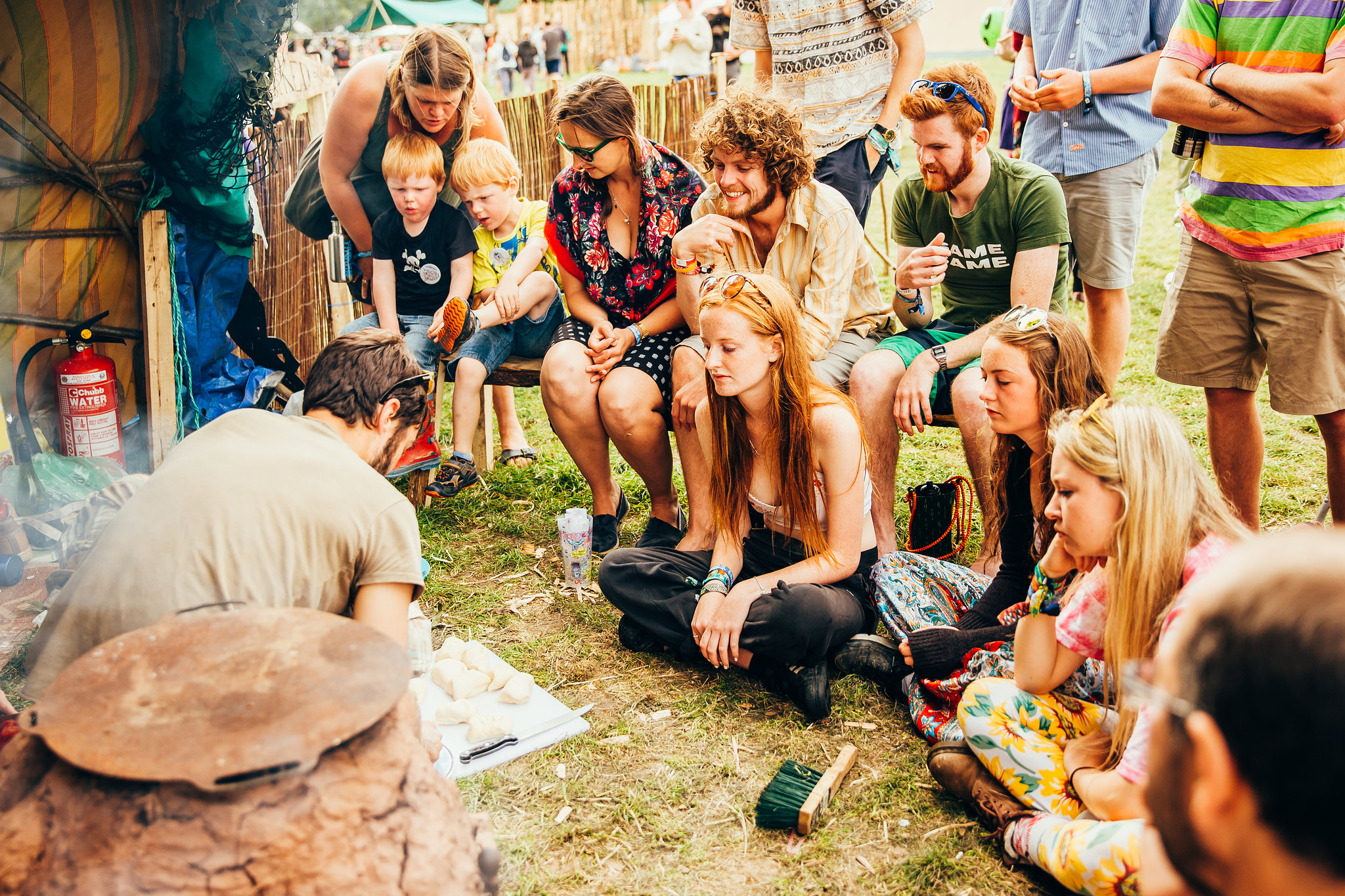 This style of economics ignores a lot of factors. It  ignores that the industrial farming system accounts for 44-57% of all greenhouse gas emissions while agroecological farming creates biodiversity and sequesters carbon into the soil. If the whole world was agroecologically farmed we could put a significant amount of atmospheric carbon back into the soil where it belongs. Agroecological farms have higher diversity of crops, making them resilient if one crop fails. Social impacts of forced migration, as small farms make way to big farms, are ignored. As is the loss of local, traditional knowledge on the subtleties of the landscape. But most importantly, it ignores that there is already enough food to feed everyone on the planet. It’s not the industrial and technological solutions feeding the world, it is the small, agroecological farmers.

And through this ignorance, trade agreements around the world have resulted in the destruction of virgin forests for the production of industrial scale oil and feed crops, produced and transported cheaply. Mass produced food is brought to you at a low price by global corporations and supermarkets, plastic wrapped and alienated from the cultural stories that were once part of the food itself.

In the UK 8 supermarkets hold 94.5% of the market share of food retail. This process started so long ago that most of us have forgotten that we once had an intimate knowledge of our landscape.

Small ecological farms, distributing food in a fair way that puts people before profits can not only feed the world and restore the environment, it also creates community resilience; resilience that can in turn empower us to make direct decisions on issue that affect us. Finding this resilience will take more than just a simple move away from chemicals and agribusiness. It will take a redesigning of our markets and distribution, to be run co-operatively and transparently for people, rather than unaccountably for the benefit of any corporation. It will mean taking control and finding ways to access our food without supporting profiteers. From the fossil fuel powered fertilisers to the factory worker labelling bottled water. We need to unpick it all.

Changing our food system is arguably the most critical action humanity can take in the face of obesity and malnutrition, runaway climate change and resultant natural disasters, wealth inequality and unaccountable power structures.

So how can we possibly change it?

My guess would be that we’ll do it in the same way every right has ever been won by any group in history. Through an enormous number of small acts, conversations and rebellions. Unthanked, inglorious deeds. Every day. We’ll be open to challenges and learning from other people’s ideas, whether we agree with them or not. We’ll organise; linking with other networks and sharing resources. We’ll support those better placed to do the things that we can’t; be that farming, policy making or cooking for people that might not get a meal otherwise. We can’t do everything. But we can all do things that give us purpose; that make us feel alive; that make us feel like another world, with another food system is possible. 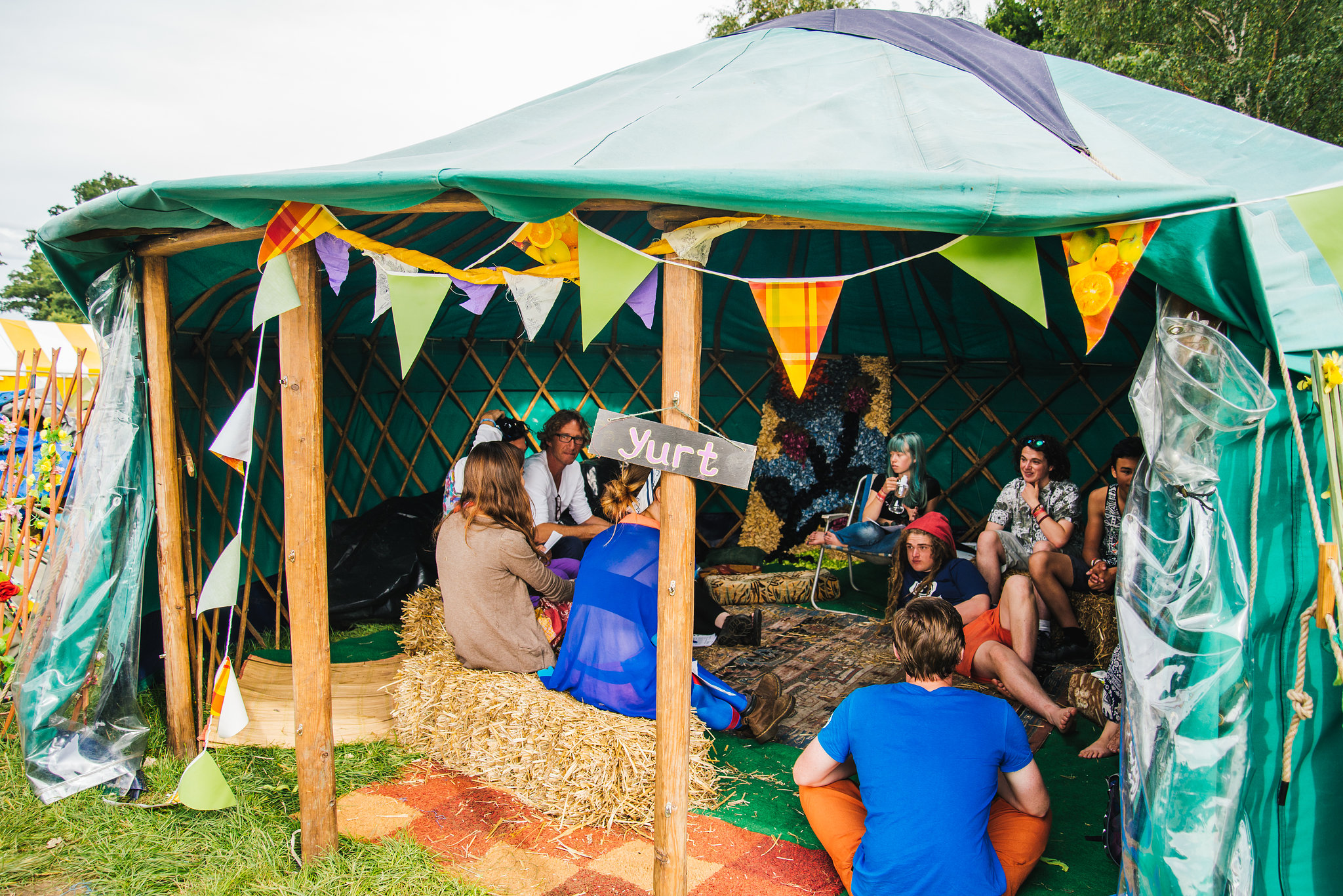 What Can You Do?

9 – The Landworkers’ Alliance – Equality in the Countryside